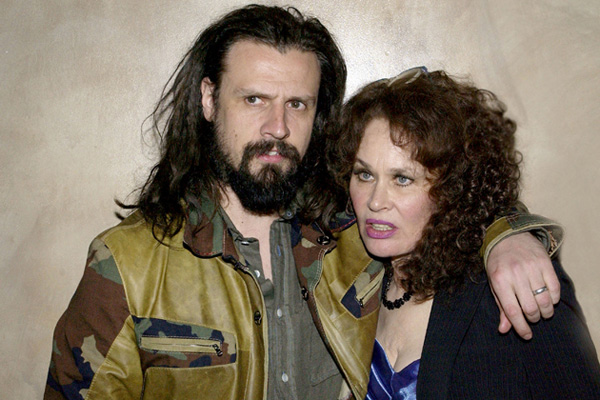 Whoever said that tough guys can’t also be sweethearts has OBVIOUSLY never heard of Rob Zombie.  The king of all things that go bump in the night is calling for help from fans to raise money for the cancer treatment of his “House Of 1,000 Corpses” star, Karen Black, who played Mama Firefly in the film.  Black’s husband, Stephen Eckelberry, has asked for financial assistance so his wife can undergo special treatment in Europe, saying:

“The cancer is minimized, but we know from past experience that it won’t be long before it comes back. Her oncologist in Los Angeles has recommended that she do chemo therapy, but the problem is that she is skin and bones — before starting on this journey she weighed 156 pounds, she now weighs 96 pounds … Karen has been confronting the fact that she would die soon if she didn’t do something. BUT THERE IS HOPE. Karen’s family physician of many years called us two weeks ago and told us of success she has had with several of her patients doing a treatment in Europe as part of a clinical study there. … This is a medically supervised program and it targets Karen’s kind of cancer. In fact, we personally know two of the patients that have had remarkable recoveries from cancer there. So we know it works, and right now it is her best and only shot.”

With this news, Rob and his wife, Sherri Moon Zombie along with fellow “House Of 1,000 Corpses” star Bill Moseley are passing along pleas to help Black by donating to the “Help Karen Beat Cancer” site.  Best of luck to Karen, all of us here at JamSpreader are rooting for you! 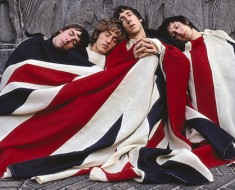