YESSSSS! Finally, the Monster Aftershock Festival has announced their 2013 lineup!

You’re in luck, Kristen Wiig, cause this lineup is awesome.

The festival, which is being held at Sacramento’s Discovery Park, will feature headliners Avenged Sevenfold, Korn, Shinedown, Megadeth, along with a mystery band that is yet to be announced.  Supporting the headliners are:

That’s one hell of a lineup! Tickets go on pre-sale soon here, so get em’ while they’re hot! 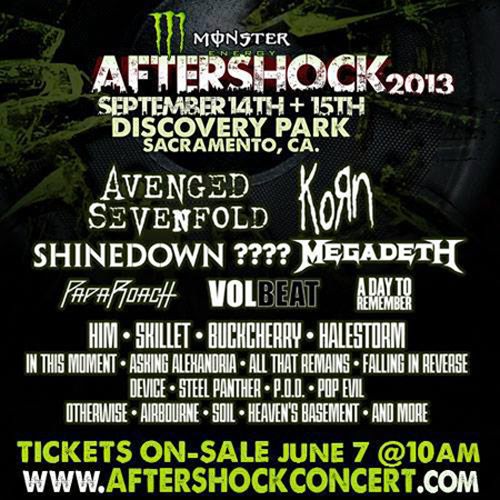 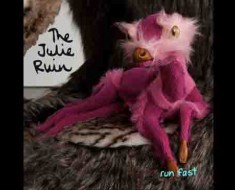