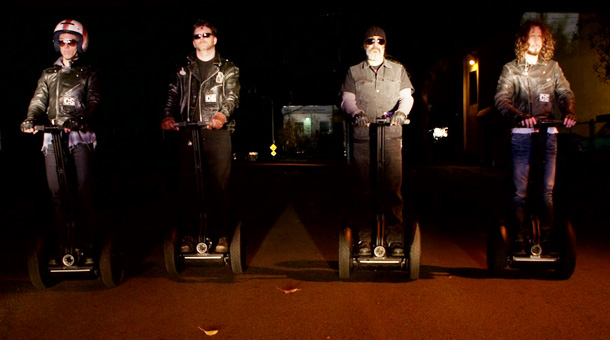 If the words “segway gang” don’t get you excited, I don’t know what will.  “By Crooked Steps” is off of Soundgarden’s most recent album, “King Animal,” which came out in November 2012, and the new video is both rugged and funny.  There’s even a Deadmau5 cameo. Ben Shepherd, the bassist of the band, applauded Grohl’s directorial skills, stating that “Dave had the idea perfectly set up, start to finish, it’s right on.”

Check it out below!

“King Animal” is available for purchase on both Amazon and iTunes: 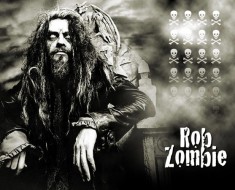