This past Sunday, I had the incredible opportunity to attend New York City’s 2013 New Music Seminar‘s Opening Night at Webster Hall, and it was QUITE the event!  The night was filled with great people, networking opportunities, and of course – amazing music!  With performers like 2AM Club, Air Traffic Controller, The Soul Rebels, Catey Shaw, and more, attendees were treated to a night of some of the best up and comers in the industry. I was personally incredibly impressed with 2AM Club, who got the entire crowd up and dancing within a matter of seconds with their perky beats and contagious personalities, and Catey Shaw, who did a captivating cover of Led Zeppelin’s “Whole Lotta Love.” It’s hard to do Zeppelin right, but by God, Catey…Robert Plant would be proud.

Along with the main stage performances, guests were able to see the legendary stage performance coach Tom Jackson, who has worked with the likes of Taylor Swift and The Band Perry, work his magic on the already-talented Brooklyn native Krissy Krissy down in the venues studio space.  He passionately preached:

I couldn’t have said it better myself.  Overall, the New Music Seminar was a treasure trove of hidden gems in the industry, and a fantastic opportunity to connect with countless people who are as passionate about music as can be, and I will absolutely be going back for many years to come! 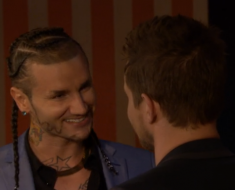 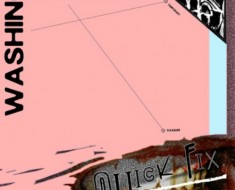 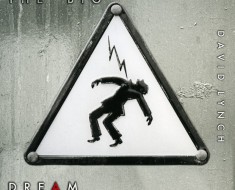 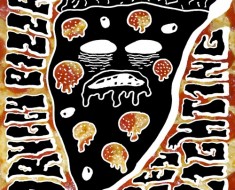