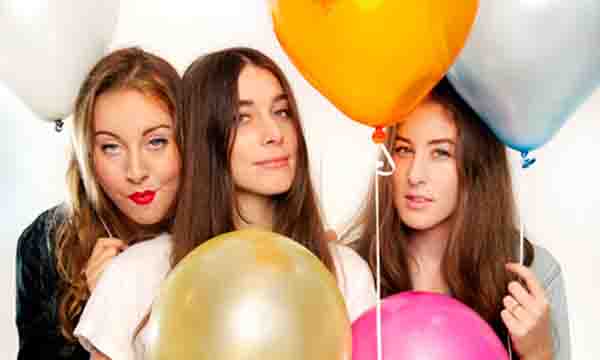 Danielle, Este, and Alanna Haim performed their single “Forever” from their 2012 EP on The Late Show with David Letterman.

Come on, everyone loves a good sister-band. These girls are a great example of  sisters collaborating with each other instead of competing like I do with my sister. Although, after watching that video, I wonder if they’re having a secret hair growing competition.
But anyway, hopefully performing on Letterman ups their status. Haim’s new album is said to be released this coming fall, and the single “Falling” is already out and available for download.

I’m in such a sister-band trance. Please just listen to Haim, and prepare to get funky. 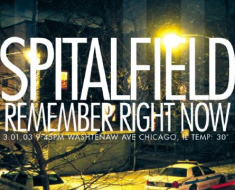 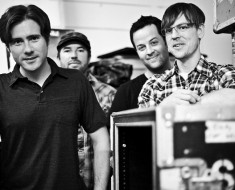 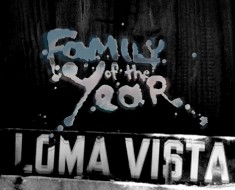 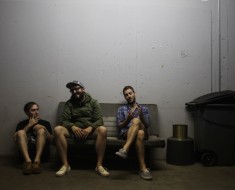 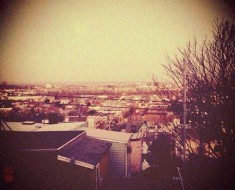