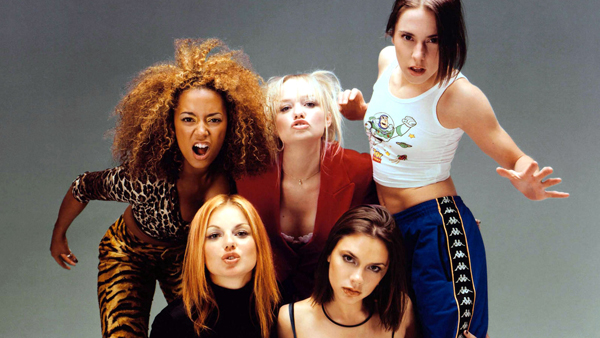 So much for “Viva Forever!” It has just been confirmed that the Spice Girls musical is set to close its curtain for good this June after a mere six months on London’s West End.  The musical, titled “Viva Forever!” opened last year to poor ticket sales and negative reviews, is produced by Judy Craymer, who released a heartbroken statement:

“We set out to create a contemporary story that truly reflects our time; to take a satirical look at the underbelly of a TV talent show and the chaos that ensues for a mother, her daughter and their friends, a theatrical event to embrace all generations both on and off the stage. Testament to that achievement is the standing ovation at every performance from an audience of families and friends all enjoying a great night out. The show has evolved since we first opened and is now brighter, lighter and funnier, but despite the wonderful audiences and extremely positive feedback we just can’t make it work.”

The Spice Girls themselves also chimed in on the closing, saying:

“Although Viva Forever! won’t continue in the West End we are thrilled that the thousands of people who came to the show had as much fun as we did.”

While I’m admittedly sad that the musical is ending, I have to agree that the Spice Girls will live on.  For now, to help you with your sorrows, I give you…a Spice Girl gif dump. Enjoy! 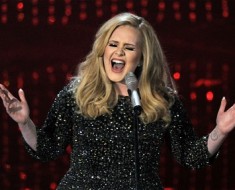 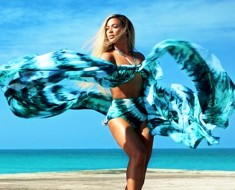 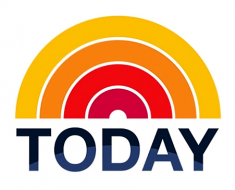