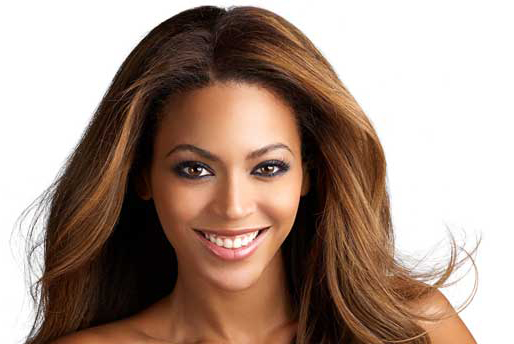 If I had to come up with a list of organizations NOT to mess with…PETA would be #1.  While I completely understand where they come from…any organization that goes against Big Macs is a little shady in my book.  While PETA scares me, Beyoncé is apparently not scared one bit, and decided to wear a variety of different animal skins (python, iguana, rabbit, etc.) during her Superbowl halftime show performance.  PETA released a scathing statement addressing the star’s wardrobe, saying:

“We would take a bet that if Beyoncé watched our video exposes, she’d probably not want to be seen again in anything made of snakes, lizards, rabbits or other animals who died painfully.

Today’s fashions are trending toward humane vegan options, and Beyoncé’s Super Bowl outfit missed the mark on that score.”

While B has not publicly responded yet, I’m sure an apology is just around the corner.  I’ll make sure to keep you all posted! 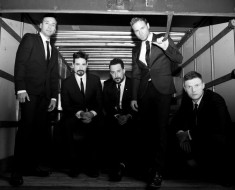 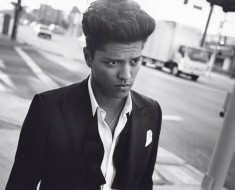