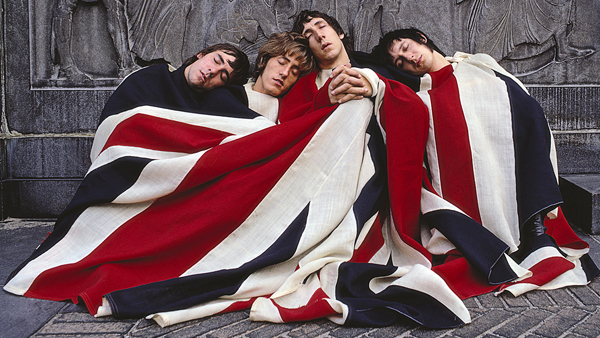 GENERIC Soma ~ Soma UPS COD I thought we’d “Run, Run, Run,” over to the UK for today’s edition of Throwback Thursday, and honor the one and only “Pinball Wizards” themselves, The Who!  Formed in 1964, The Who were Roger Daltrey (vocals, guitar, harmonica,) Pete Townshend (guitar, vocals, keyboards,) John Entwistle (bass, brass, vocals,) and Keith Moon (drums, vocals,) and are legendary for their energetic and often unpredictable live performances and habit of complete instrument destruction.  Some of their most well-known songs include the instant-classics “My Generation,” “Baba O’Riley,” and “Pinball Wizard, among countless others.

http://www.bigleaguekickball.com/category/press/ buy soma prescriptions The Who first rose to fame in the UK through a series of top ten singles, starting in 1965 with “I Can’t Explain,” before finally charting in the United States with 1967’s “Happy Jack.”  Their fame continued to grow with incredible performances at The Monterrey Pop Festival, Isle Of Wright, the first ever Schafer Music Festival, and Woodstock, and soon the band were full-fledged superstars.  With fame and fortune came true sex, drugs, and rock ‘n’ roll excess, and drummer Keith Moon (also known as “Moon The Loon,”) went overboard with all, tragically dying of an overdose on September 7th, 1978, at the mere age of 32.

After Moon’s passing, The Who continued on with Kenney Jones from The Small Faces, before disbanding in 1983.  The band was inducted into The Rock And Roll Hall Of Fame in 1990, on their first year elligibile, and were described in the display as:

“Prime contenders, in the minds of many, for the title of World’s Greatest Rock Band.”