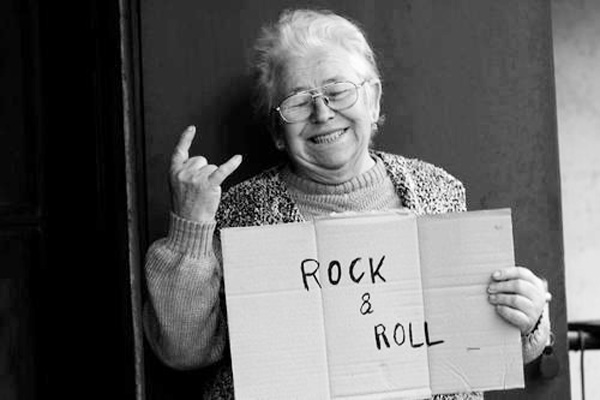 In a true testament to the powers of good old fashioned rock ‘n’ roll, an elderly couple from Stockholm has been charged with harassment after blasting Iron Maiden at full volume into the early hours of the morning to get revenge on their noisy neighbors.  The unnamed woman, 71, and her husband, 81, bombarded the house next door with Maiden after a “whistling noise” started keeping them up at night, and decided to take matters into their own hands by playing “Afraid To Shoot Strangers” on repeat until 4am, using a two separate sound systems pointed directly at the neighbor’s house.  The woman said that she had to take sleeping pills to ignore the whistling noise, and that they blasted Maiden because:

“We wanted to give them a taste of their own medicine.”

I guess you could say they were…

The neighbor, who has endured early-hour Iron Maiden for the entire winter, commented:

“The harassment has just carried on.  I am completely broken down.”

While I completely understand the neighbor’s point of view, I think they should look on the bright side of this situation: at least it was GOOD music being blasted.  Rock on! 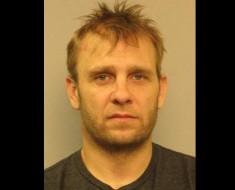