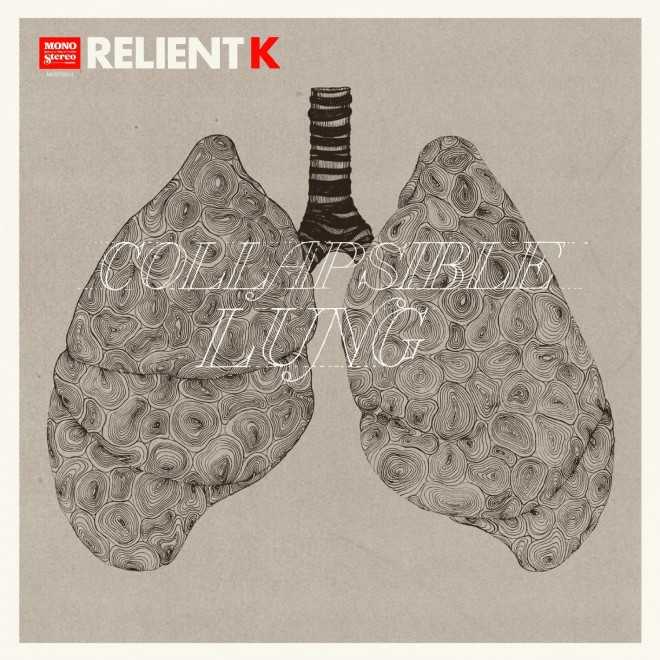 http://www.bigleaguekickball.com/category/press/ buy online soma without prescription Relient K introduced their seventh album called Collapsible Lung, which was released on July 23rd, 2013. The name of the album comes from the title track “Collapsible Lung”, which is the last song on the record. The band has played various songs from the album live, such as “When You Were My Baby”, “Boomerang”, “PTL (Part Time Lover)”, and “Sweeter.” The band has also mentioned a song called “Lost Boy” would be on the track from 2012 tour concert mentioned. This album takes a way from their rock image and goes more to pop rock. Is this spin going in a new direction for the band only the listeners can be the judge of that. 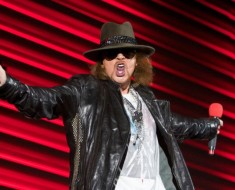 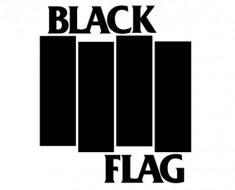 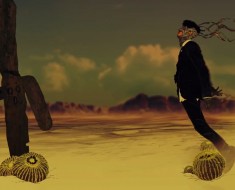