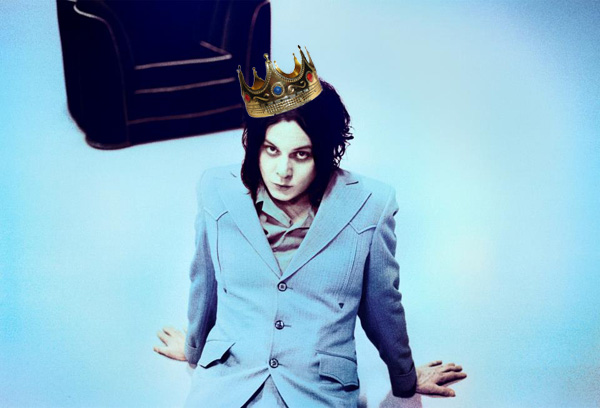 We’ve already declared that the one and only Jack White won 2012, so it was only a matter of time before the Rock God started his takeover of 2013.  White started his rule at the legendary Austin City Limits Festival, and certainly did not disappoint.  Performing with both of his talented bands, the all-female Peacocks, and all-male Buzzards, White blew the crowd away with a set of new songs off his solo album and older White Stripes tunes.  While we weren’t expecting anything less from the talented White, this set truly blew us away.  You can check out the full performance here, but only after you, our fellow peasant, repeat after us: ALL HAIL KING JACK WHITE! 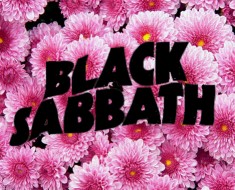