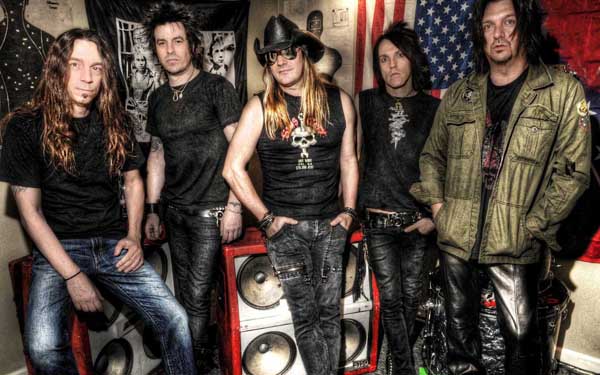 YESSSS! It’s been a long seven years, but Rock Gods Skid Row are finally giving us some new music with a slew of planned EPs, with the first being the “United World Rebellion Chapter One,” which will be out April 15th! What can we expect from the new Skid Row?  Drummer Rob Hammersmith gushed:

“That sound and energy is what resonates with people and knocks them on their ass. We had a lot of great ideas to work with, so we’re all really excited about this new music.”

As for the unusual desicion to release multiple EPs as opposed to one full-length album, bassist Rachel Bolan explained:

“When we put the band back together, we needed to reintroduce Skid Row as relevant without relying too much on past success.  We sunk our heart and soul into it, letting people know we weren’t doing it for lack of nothing better to do.  I like the idea of a steady flow of new music, as opposed to releasing a full-length album then riding it for the next two years.” 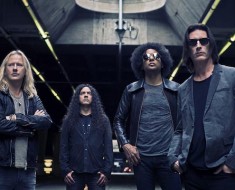