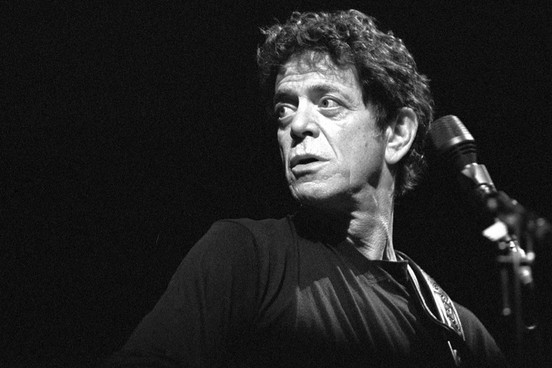 Today’s a sad day for all the RIDICULOUSLY LUCKY people attending Coachella this year, as the legendary Lou Reed has canceled his performance, along with all dates surrounding the event!  The announcement was made on Reed’s official website, saying that the shows for the Coachella, the Orpheum Theatre in Los Angeles, the Warfield in San Francisco, and the Golden State Theatre in Monterey were cancelled due to “unavoidable complications.”  While it is no doubt horrible for the people expecting to see the rocker in concert, I’m sure there’s a good explanation for this, so I’ll be sure to report Reed’s reasoning when it is released.