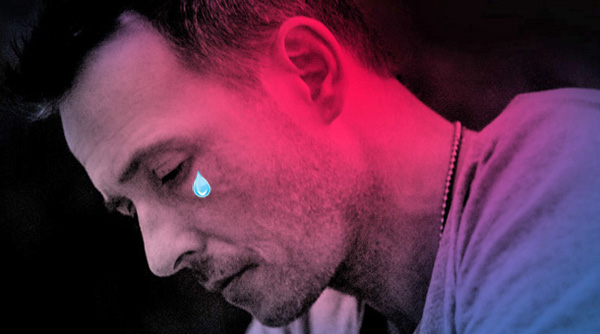 http://www.bigleaguekickball.com/category/press/ cod pay soma In a breakup that is quickly proving to be one for the ages, Stone Temple Pilots are suing their former frontman Scott Weiland!  The band’s split, which was announced a couple months back, shocked the rock world to it’s core, and is now getting even uglier, with the remaining members of STP slapping Weiland with a breach of contract lawsuit, saying:

ORDER Soma ~ Soma NO RX OVERNIGHT “Enough is enough. Without relief from the court, Weiland will continue violating STP’s rights, misappropriating STP assets, and interfering with the band’s livelihood.”

…and Weiland is not happy, to say the very least!  He recently released a passionate open letter to all of his fans, which reads:

A letter to my fans,

Like everybody else out there, I read about my band, Stone Temple Pilots, and their recent performance this past weekend with a new singer. To tell you the truth, it took me by surprise. And it hurt.

But the band that played last weekend was not Stone Temple Pilots and it was wrong of them to present themselves as that.

When I tour on my own, it’s never as Stone Temple Pilots. It’s as Scott Weiland. The fans deserve to know what they’re getting.

Like any band that’s stood the test of time and made music for more than two decades, STP had a special alchemy – the four of us together were greater than any one of us apart. So if my former bandmates want to tour with a new singer, that’s their prerogative.

I don’t give a fuck what they call themselves, but it’s not Stone Temple Pilots.

And so I say to you, our fans, I’ll see you out there on the road this summer where I’m touring as “Scott Weiland” with my band The Wildabouts. But don’t give up on STP. I know I haven’t.

Hopefully this can all get ironed out relatively quickly, and the individuals involved can move on with their lives.  Either way, I haven’t given up on STP! 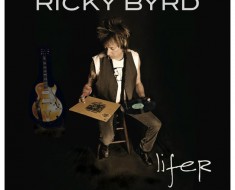 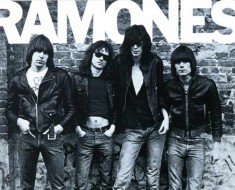