saturday delivery on soma After placing fourth on X Factor US Season 2, Emblem3 has released their debut album “Nothing To Lose” on July 26th. The trio consist of two brothers and a childhood friend who all auditioned together on X Factor and made it pretty far into the show placing fourth. They eventually signed to Simon Cowell’s record label and here they are now. These three guys bring a somewhat interesting unique sound to them. Not only is their singing to rapping sound different but their overall sound is also very different. They can somewhat be considered a boy band, although they do play their own instruments, then add a Caribbean surfer vibe to it and that’s Emblem3 in a nutshell.

http://www.bigleaguekickball.com/about/ Buy Soma No Prior Script Overnight Their first single “Chloe (You’re The One I Want)” which is by far the catchiest tune off the album was a perfect introduction to what kind of group these guys are. The rapping in verses and singing in chorus’ is something different and exceled well here.

Other top songs are “Sunset Blvd” an ode to their love for LA with a hint of rock influence. It’s pretty catchy and should be released as a single. Another top song off the album is their cover of Matisyahu’s “One Day”. They take a much more mellowed out Matisyahu version and make it a much more pop sounding track with huge reggae influences. It is a really great cover that does Matisyahu justice.

Overall this album is a decent first outing for Emblem3 but nothing more. These guys seem to have their own niche and sound that comes across well in certain songs but others seem very manufactured. It seems like Simon Cowell is looking to create another One Direction out of these guys but I think Emblem3 are very different from a boy band like that.  Their laid back surfer vibe works very well for them as does the rap/sing on songs because it is different from songs on the radio. It is a decent album but seems all to manufactured. Emblem3 could have a good future but they may have to stand up for themselves a bit more as to what they want to record and their overall sound.

Here’s them performing “One Day” while on X Factor 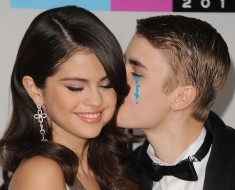 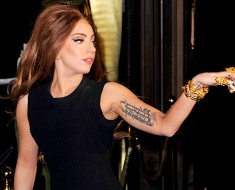 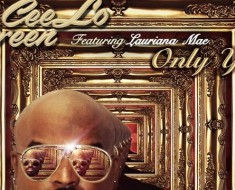