Alright, kiddies, it’s time for another SpaceJam confession: I love…LOVE…Hanson.  (Taylor Hanson was my first boyfriend…when I was 10. WHATEVER.) With that being said, you can only imagine my reaction when I found out that my first loves were coming out with NOT ONLY new music, but a huge tour:

ANYWAY, as I was saying, the original boy band is back and dropping new music soon, with their new album “Anthem” coming out June 18, and their new single, “Get The Girl Back” out April 4th, with the star-studded music video (featuring Kat Dennings of “2 Broke Girls” and Nikki Reed of “Twilight,”) premiering on the VH1 Top 20 Countdown on April 6th.  A couple of days after the video comes out, the dreamboats will be appearing on “The Tonight Show With Jay Leno” to perform it live.  Following the releases, Taylor, Zac, and Isaac will be embarking on a MASSIVE “Anthem World Tour” around North and South America from July all the way through to November.  Now, if you find yourself wondering, “why the big tour?” Well, the musical extravaganza marks the 21st anniversary of the groups formation.  Feel old yet? 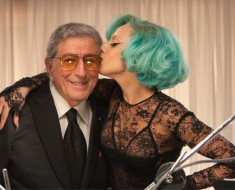 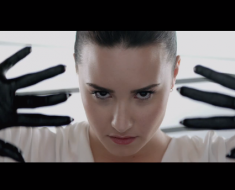 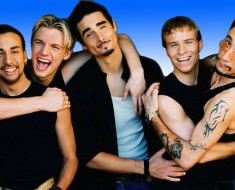 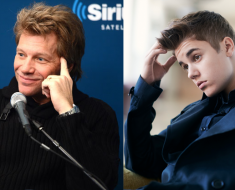 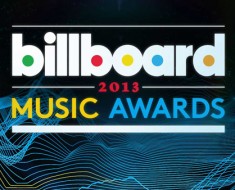