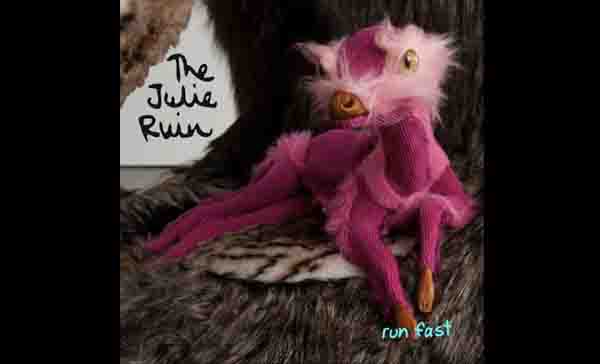 QUICK! GIRLS TO THE FRONT!

The original riot grrrl, Kathleen Hanna, (of Bikini Kill & Le Tigre,) is back and better than ever with her newest group, The Julie Ruin!  Originally started as a solo project back in 1997 before expanding to a full-band effort in 2010, and have just announced that come September 3rd they will release their debut album, “Run Fast!”

On a side note, September 3rd is yours truly’s birthday. I’m flattered, Kathleen, this is literally the best present ever.

“Run Fast” will feature the already-released single, “Girls Like Us,” along with a brand-spankin’-new track, “Oh Come On,” which you can stream below.  The album is sure to be filled with inspiring Riot Grrrl anthems, and I, for one, can’t wait to see what Hanna and the gang has in store for us! 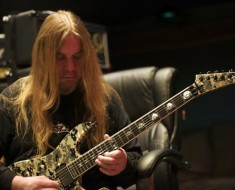 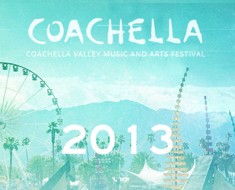 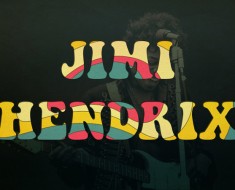