Former Beatle Paul McCartney has spoken out for the freeing of jailed Pussy Riot members in letters to Russian Authorities, posted on his official website.  McCartney addressed both the denied parole of both Maria Alyokhina and Nadezhda Tolokonnikova, who were imprisoned last August for break of public order motivated by religious hatred, begging authorities to reconsider their decision.  In his letter regarding Alyokhina, Paul wrote:

“My personal belief is that further incarceration for Maria will be harmful for her and the situation as a whole, which, of course, is being watched by people all over the world. In the great tradition of fair-mindedness which the Russian people (many of whom are my friends) are famous for, I believe that you granting this request would send a very positive message to all the people who have followed this case.”

While in his letter about Tolokonnokiva, he wrote:

“I have had a long relationship with the Russian people, and, with this in mind, I am making the following request in a spirit of friendship for my many Russian acquaintances who, like me, believe in treating people – all people, with compassion and kindness.”

Hopefully Paul’s pleas are heard, as punk rock and the expression of one’s personal beliefs is not a crime. FREE PUSSY RIOT! 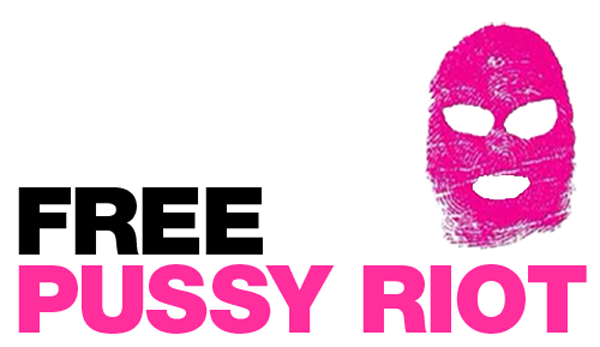