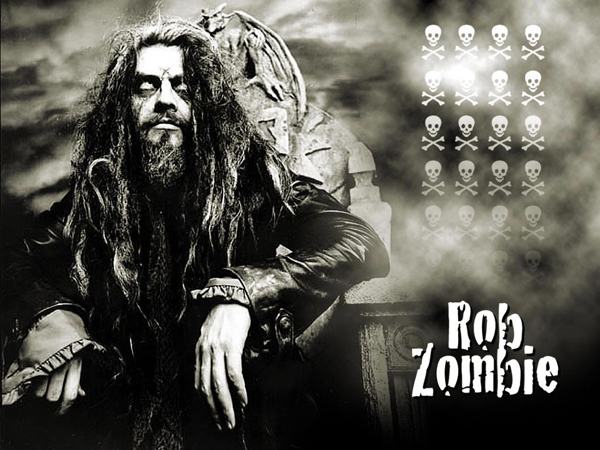 Rage in the cage and piss upon the stage, because Rob Zombie is BACK!  The king of creepy has just dropped an incredible new single titled, “Dead City Radio And The New Gods Of Super Town,” and is off the charmingly titled album, “Venomous Rat Regeneration Vendor,” which is set to be released on April 23rd.  The album is the first release off Zombie’s new label, “Zodiac Swan,” and is being produced by Bob Marlette.  When asked about  “Vendor,” Zombie enthusiastically gushed:

“I think for the first time this new album perfectly merges the old days of White Zombie with the future of what I am doing now. I think fans of both will agree that this is the perfect combo of both worlds.”

Well, if the single is any indication to how amazing this album is going to be, we’re in for a treat!  And, hey, with songs like, “Teenage Nosforatu Pussy” and “Gong Gang Gong De Do Gong De Laga Raga,” you really can’t go wrong. Make sure to check out the full track list and take a listen to the new single below!