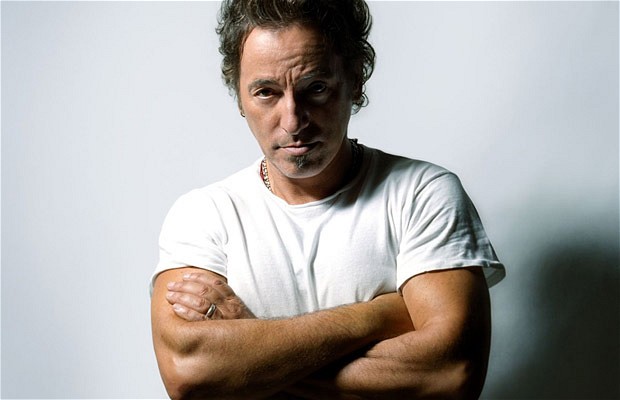 English film producer, Ridley Scott, has made a film of fan-generated content featuring people from around the world telling tales of their love and respect for “The Boss,” Bruce Springsteen.  The film is called “Springsteen & I,” and will debut in theaters internationally on July 22.

Scott explained the film’s emotional appeal on its website:

This beautifully crafted film allows us a unique and powerful insight into the relationship between a recording artist and the impact he has on those who connect so profoundly with his music.

The trailer features fanatics’ personal stories and submissions from across the globe; they address concerts, memories, and their own sentimental connections to the New Jersey rock god.  Any fan of any artist can relate to the inspired words about what Springsteen has given to his listeners.  There’s plenty of concert footage from the past forty years as well that will induce both excitement and nostalgia in any Bruce fan.

“Springsteen & I” was directed by Baillie Walsh, and tickets go on sale June 4.  You don’t need to be “Born in the U.S.A.” to enjoy this one, so who’s going to see it in theaters?  Check out the trailer below!