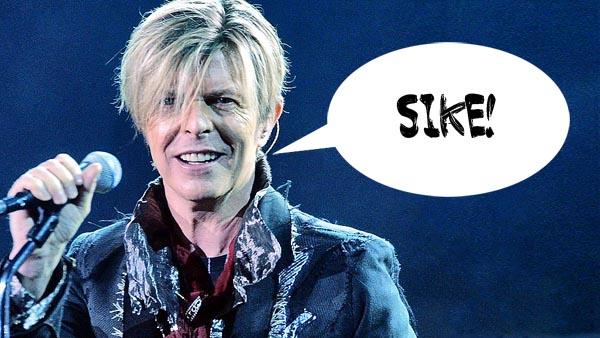 http://www.bigleaguekickball.com/advertise/ Soma ONLINE NO PRESCRIPTION ~ Soma NEXT DAY DELIVERY So, imagine this:

http://www.bigleaguekickball.com/category/press/ buy online soma without prescription You’ve been stranded on a desert island eating nothing but mediocre Justin-Bieber-flavored cocoanuts for the past ten years.  You are this close to giving up entirely and surrendering to the hordes of Great White Sharks that constantly surround said island because honestly, who wants to go the rest of their life eating nothing but cocoanuts?!

Soma no prescription USA FedEx shipping When suddenly…you see something in the distance.  Something that you never, EVER thought you would see again.

buy watson soma A nice, juicy, David-Bowie-flavored cheeseburger.  You think to yourself, “I haven’t seen a cheeseburger in ten years! THIS CAN’T BE REAL!” But then, you take that first, succulent, just-released-single-bite, and you realize that your prayers have been answered…the Bowie Burger is BACK.

Then, after that first chart-topping bite of glam rock deliciousness, a giant seagull swoops in, snatches the Bowie Burger out of your hand, eats it, burps in your face, and proceeds to laugh at you. Loudly.

THAT, my friends, is how this news is going to feel, I’m afraid.

Just days after David Bowie quietly released his first single in TEN YEARS, “Where Are We Now?” on iTunes, his producer, Tony Visconti, has announced that the God of glam has “no plans” to tour his new album.  This, in turn, immediately had the rumor mill running rampant with horrible possibilities: Why wasn’t he touring? Is our beloved Bowie ill? DOES HE NOT LOVE US ANYMORE?!

While Visconti quickly shot down rumors that Bowie was sick, he could not tell us the reason why a tour was not happening, only saying, “One of the guys would say, ‘Boy, how are we gonna do all this live?’ and David said, ‘We’re not’. He made a point of saying that all the time.”

Well…talk about putting a damper on our Monday.  Guess we just have to focus on the fact that Bowie is in good health and is releasing his new album on March 12th of this year.  Now, we just have to go about getting that cheeseburger we’re now mysteriously craving.