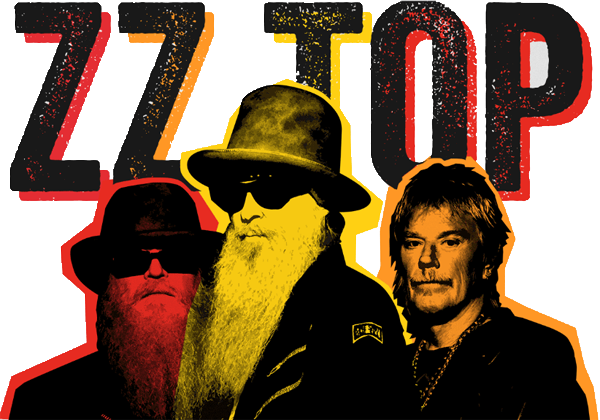 After wrapping up their Australian tour with Guns ‘N’ Roses, bearded rock icons ZZ Top have announced that they’re coming to the states!  While in the US, Top guitarist Billy Gibbons will have the chance to reunite with his former band the Moving Sidewalks for two shows in NYC and Austin.  Gibbons could not contain his excitement when talking to the Compass News, saying:

“Keep on keepin’ on!  We put this band together with nothing in mind but getting out there and playin’ some of that low down rockin’ blues.  Moreover, we have to keep it on the move.  We don’t know anything else.”

After the group’s US tour, they’ll head overseas to Europe for a short summer tour before hitting up Bonnaroo and the Sturgis Motorcycle Rally back in the states.  Coming from someone whose seen ZZ Top live before, I can honestly say that they are NOT an act that you want to miss out on.  You can check out the full list of US tour dates below! 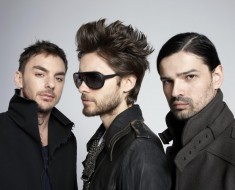 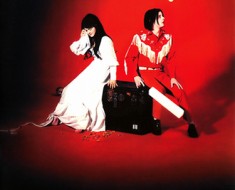 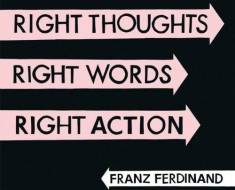