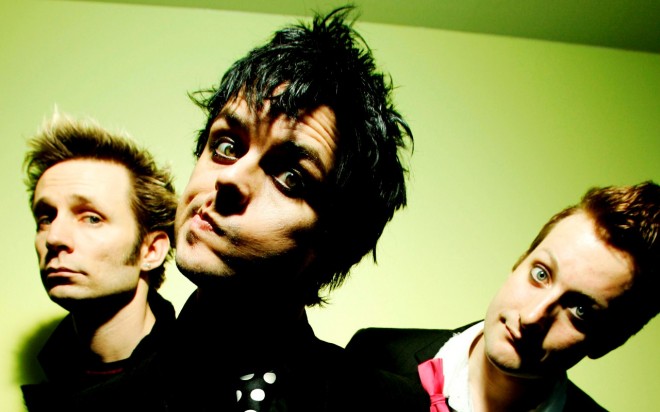 Wake me up when February ends, because Green Day will be back in action starting next month!  Don’t expect them to be taking baby steps to get back into gear; the band’s first comeback performance will be at SXSW in Austin, Texas.

Green Day had to cancel their remaining 2012 and early 2013 tour dates after singer Billie Joe Armstrong’s meltdown at the iHeart Radio Music Festival in September.  The band’s set was cut short, resulting in an angry rant from Armstrong and a smashed guitar, which landed him in rehab.  Thankfully, he has “come around.”

The band’s SXSW performance is set for March 15 at the ACL Live at the Moody Theatre.  They will also be premiering their film Broadway Idiot and screening their documentary ¡Cuatro! at the Paramount Theatre.  Their postponed US tour dates begin on March 28th in Illinois.

Warning: this should be awesome. 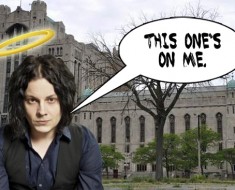 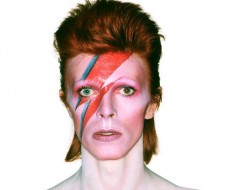 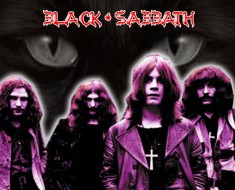