Vampire Weekend’s upcoming album, Modern Vampires of the City, releases on May 14, but the band gave us a lengthy preview yesterday of the new music by performing not one, not two, but three new songs for QTV.  We already posted a video for you of “Unbelievers,” but the group also performed “Diane Young” and “Ya Hey.”

http://www.bigleaguekickball.com/about/ Cheap Soma no prescription next day delivery The videos also feature interviews, but I know you’re really itching for the new tunes, so I’ll help you out.

Check out the videos below and tell us, are you a fan of the new Vampire Weekend album so far?  Or are you waiting for the recordings to judge? 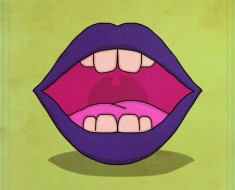 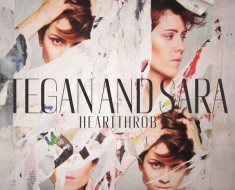 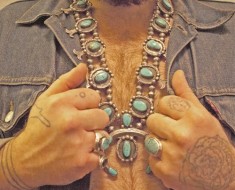 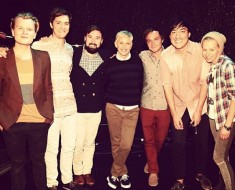 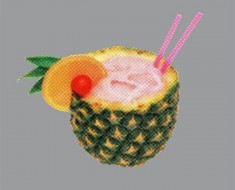