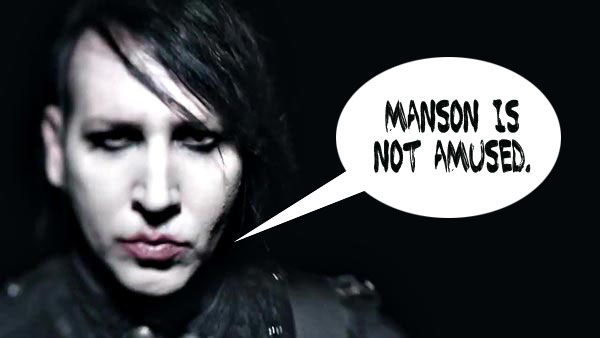 You know what’s the worst?  When someone who you’ve never even met claims that you’re engaged, stalking her, a Nazi, AND that you killed her cats.

Unfortunately, all of that and more happened to Marilyn Manson this month, and he has finally had enough! The legendary shock rocker has filed a lawsuit against Seraphim Ward (real name Yolanda Tharpe,) for spreading false stories about him to the press.  These false stories included claims that Ward was engaged to Manson, later stating that the engagement was broken off because he “did not want to be seen with [African American] women like her.”  She furthered the shocking accusations by saying that Manson was stalking her, “pro-Nazi,” and was somehow responsible for the deaths of her two cats.

Earlier this month, he simply reached out via his lawyer to demand a public apology, but when that didn’t happen, the Antichrist Superstar officially filed a lawsuit seeking $50,000 for “five cases of defamation, misappropriation of common law right of publicity, unlawful use of Manson’s name for commercial advantage, and intentional negligent infliction of emotional distress.”

If you ask me, this is one of those cases that Ward might just want to cut her losses and go home.  But, since that obviously is not the road she has chosen to take, she should prepare herself for a “mOBSCENE,” because this has the potential to get messy. 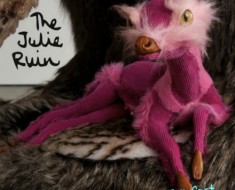 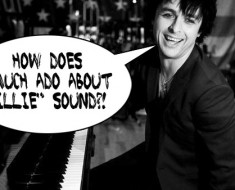