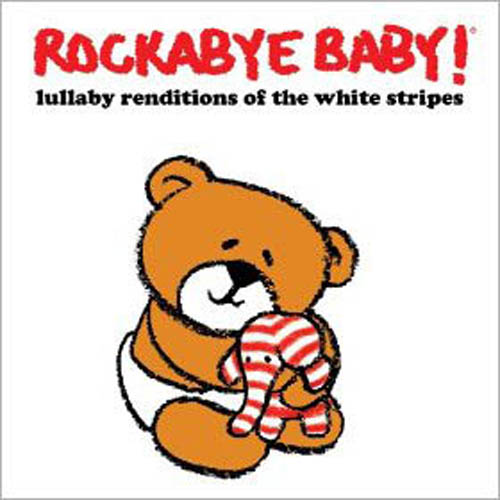 Soma with no prescription Overnight COD Deliveyry Do you have a couple of “little acorns” that you really want to get to bed, but don’t want to have to give up your rock music to do so?  Well, luckily for you, UK-based Rockabye Baby (who has also worked with the likes of Def Leppard, Pink Floyd, and Led Zeppelin,) is teaming up with The White Stripes for child-friendly versions of the groups hit songs, including “Seven Nation Army,” “Hotel Yorba,” “Fell In Love With A Girl,” and eight more.  The press release for the album explains that the song will:

buy soma no rx needed “still have energy like the originals, they just do it a little quieter. Jack White’s guitar and vocals, and Meg White’s drums, lose nothing in their translation to the gentle tones of woodblocks and bells.”

Sounds like the perfect compromise for hard-rocking parents (and babysitters) to me!  While I’m excited that they will be including the classics, I hope that they find a way to introduce kids to less-known Stripes songs (athough, they should probably leave out “The Big Three Killed My Baby…”) what songs would you all like to see in lullaby form?