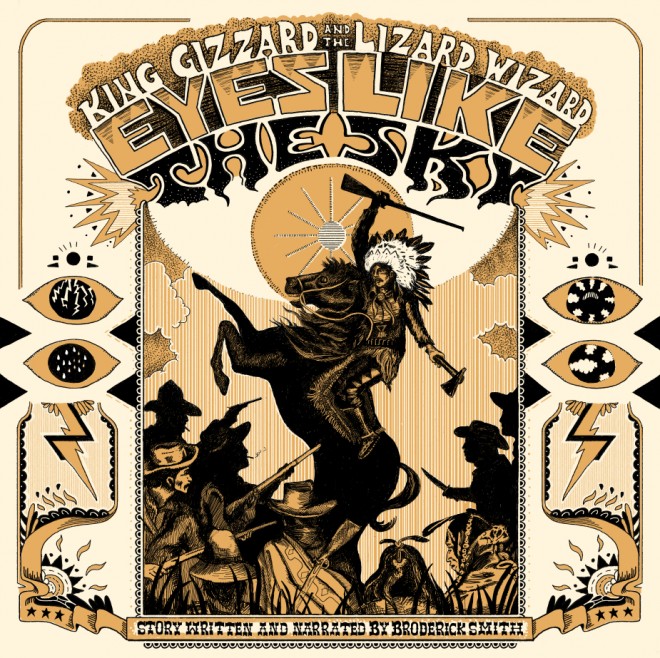 Do you like Spaghetti westerns? Do you like garage rock? Did you enjoy Django Unchained? Then you’ll probably dig the newest album from Australian garage outfit, King Gizzard & The Lizard Wizard. Barely coming off the release of their debut album 12 Bar Bruise, King Gizzard & The Lizard Wizard are back with a more ambitious, conceptual sophomore release.

Narrated by The Dingoes’ Broderick Smith, the 30 minute audio storybook seems to have taken shape off the 12 Bar Bruise track “Sam Cherry’s Last Shot,” which Broderick also narrated. Eyes Like The Sky is the story about the mixed race, blue eyed hero known as “Eyes Likes The Sky” as he becomes a legend of the American Civil War. Everything from Broderick’s raspy, American accent to the dynamic instrumentation makes this story sound so believable. King Gizzard’s lo-fi sound comes into great effect, creating a dusty warmth I can see and feel the tumble weeds on the desert sand.

King Gizzard & The Lizard Wizard took a very bold route for their second album, and in this case, it worked. They have created an entertaining and refreshing album that will stand out within the dense garage scene. 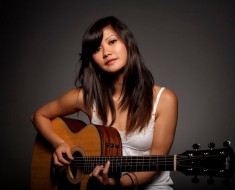 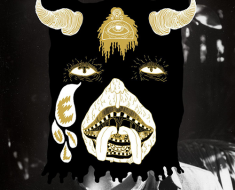 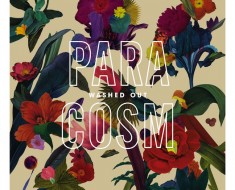 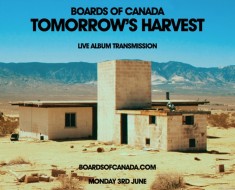 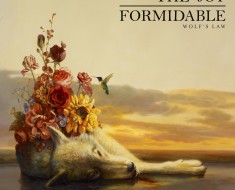 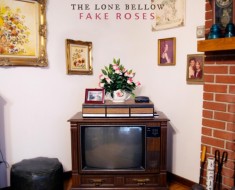