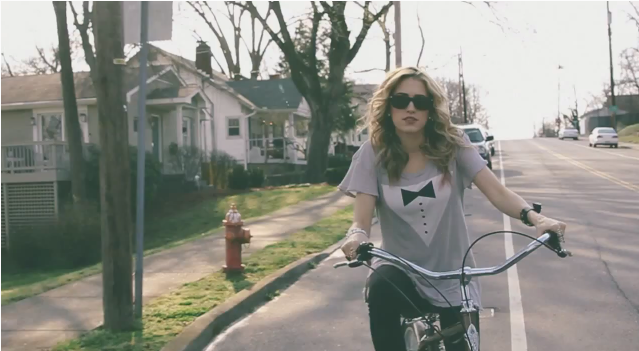 Before I give you my thoughts on Mindy White’s cover of Justin Timberlake’s “Suit & Tie,” I want to make it clear that I was a huge fan of her work on Lydia’s Illuminate and States’ Line ‘Em Up EP.  That being said, her new cover and video are giving me terrible secondhand embarrassment.

I can see what White was going for in this cover.  Creative renditions of popular songs have gone viral in the past, and this “Suit & Tie” rendition is certainly quite different from the original.  We know that White has a great voice, but it’s just not coming through in this song.  The way she sings some of the lyrics (“about love” especially) sounds unnatural, and at times the cover almost has an old jazzy feel, but doesn’t take it all the way, retracting from the attempted elegance and just sounding sort of…awkward.  The effort put forth to edit together a pretty video is nice, but the audio result makes you wonder if they thought it was going to be a huge hit or if they were just compensating.  Mindy, your shirt is cute and I believe in you, but you come off conceited in this video and I’d maybe just play this all off as a delayed April Fool’s prank.

(I also personally hate when musicians change  lyrics to fit their respective gender roles, but that’s just me whining.)

Check out the cover and tell me if you agree or if you just think I’m deaf.  To each his own! 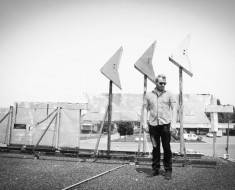 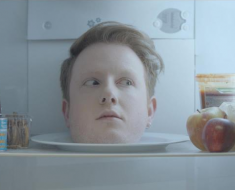