Home
Indie
Reviews
Review: Alpine – A Is For Alpine
Prev Article Next Article 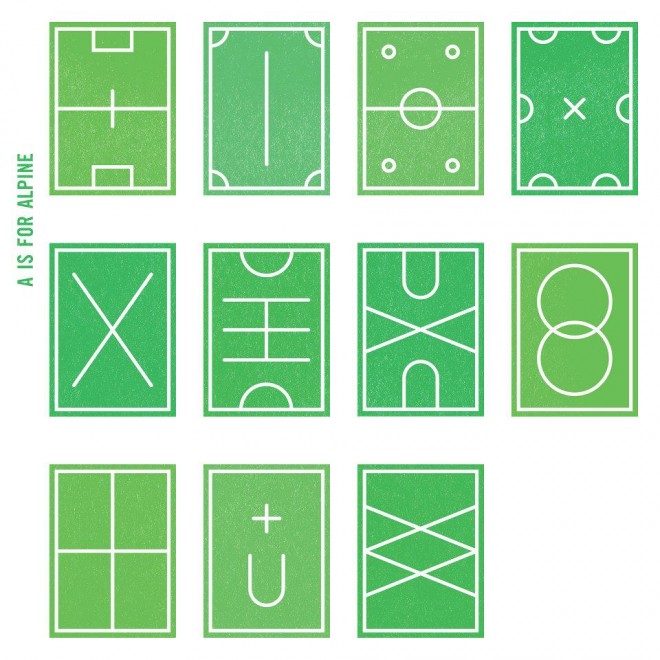 Alpine’s debut release A Is For Alpine may have been out for a bit in their native Australia, but the album just hit US shores a few weeks ago in May. Beforehand, the six piece did rounds at SXSW, further increasing their visibility over in the US.

A Is For Alpine opens with the moody, mew-esque “Lovers 1″ before drifting into a more synth driven “Lovers 2.” The lead vocals exchanged between the two female singers gently flow over the synth and guitars creating a airy, dream-like quality to each song. “Gasoline” the single and obvious standout on the album, and sounds a bit different from the other tracks on the album. It never strays too far from the band’s floaty, sensual sound. There is a chilly, cool vibe that runs through the sound, which makes sense as the album released in the winter in Australia. However, it never becomes a detractor and feels rather fitting even as a summer release for the US. Breezy, cool, and carefree. It’s the perfect soundtrack to a drive a long the shorelines.

A Is For Alpine is out now via Votiv. 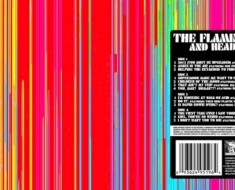 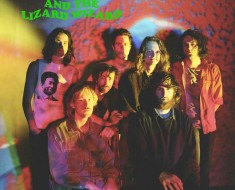 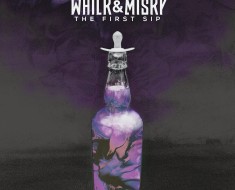