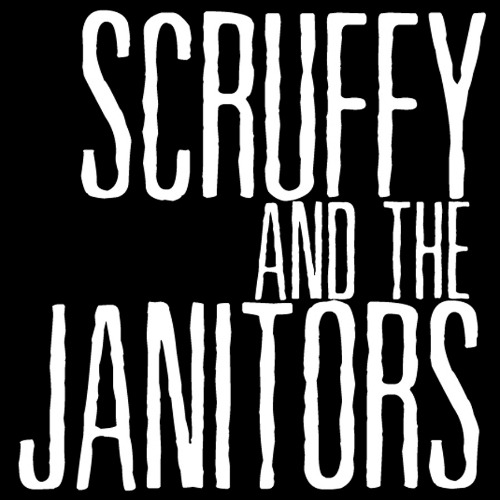 [usr=4.5]
For fans of: The White Stripes, The Strokes, The Black Keys.

Missouri-based trio Scruffy and the Janitors has all the makings of greatness on their self-titled EP via This Tall Records. Showcasing a sound beyond their years (all three members are between the ages of 17 and 20), Scruffy and the Janitors channel alternative rock legends like The White Stripes, The Strokes, and The Black Keys with their blend of fuzzy garage rock and post-punk fusion.

The two-track EP starts off with “Shake It Off,” which steadily creeps in before breaking into a hard rocking Mudhoney-meets-The-Kinks sound that’s damn near impossible not to jam out to. The track speaks of brushing off the troubles that life throws at you, while still standing your ground. “Shake it off, cause it ain’t only me,” frontman Steven Foster growls, “we were never friends, we were never friends…”

Next up is “Low Belly,” which will have you hooked from the first couple of distinctive, unforgettable bass lines. Complimented by unrelenting percussion and undeniably catchy guitar licks, Foster debates where his life went off course, and if there was anything he could do to change it. “They say I’ve changed,” he ponders, “I keep thinking to myself, ‘where’d it all go wrong?!'” Foster’s vocals are especially on-point on “Low Belly,” sounding like a delicious mixture of Alex Turner and early Mick Jagger.

Although short and sweet, the EP packs one hell of a punch and is not easily forgotten – let’s hope we don’t have to wait too long for more!

You can get your free download of Scruffy and the Janitors album here. 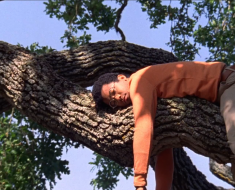 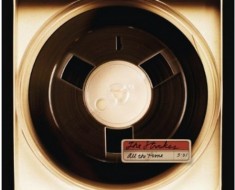 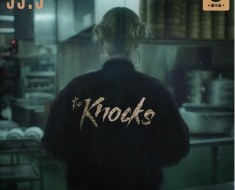