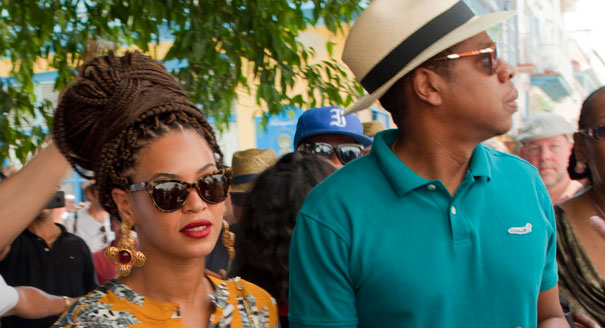 Congress!  They’re just like us!   U.S. Representative Ileana Ros-Lehtinen and Mario Diaz-Balart, Florida district representative, want to know all about Beyoncé and Jay-Z’s fifth anniversary getaway to Cuba.  Okay, so maybe they’re not as interested in the couples’ outfits and romantic dinners as we gossip lovers are, but they are looking into the details of the vacation.

Tourism in Cuba is heavily controlled and restricted by the government, so the two representatives are trying to find out the type of license the power couple acquired (if any), how, and why (because true love thrives in the Caribbean sun, duh).  Ros-Lehtinen and Diaz-Balart explained:

That states the reasoning clearly enough.  The State Department was previously unaware of the getaway, but it’s hard to stay under the radar when you’re, I don’t know, BEYONCÉ AND JAY-Z.  There are, of course, other things to be worrying about, but I do hate it when celebrities are given special treatment with the law.  Bey is queen of the universe though, so I think she’ll be okay. 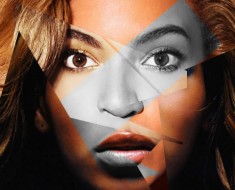 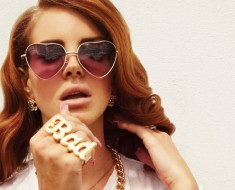 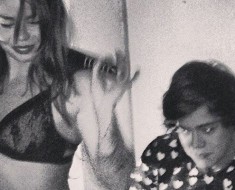 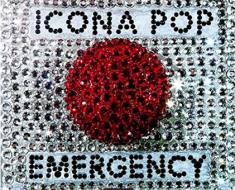