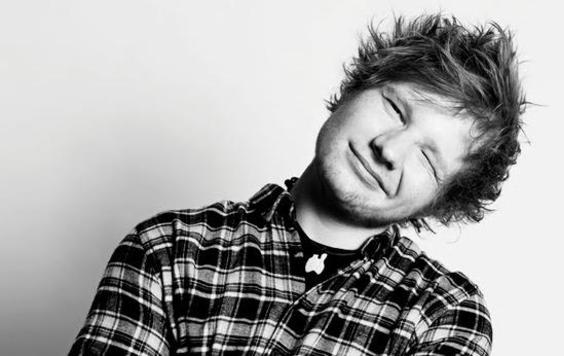 ED SHEERAN IS MOVING THE THE US!

The cutie-pie announced today that he is officially planning on relocating to the states for the duration of his tour with Taylor Swift.  When asked about possible locations for the move, Sheeran has some surprising answers, saying:

“I’m moving to the States for a bit. I love New York but it’s too similar to London. I still don’t own a place in London, I own one in the country in England because I like having the escape. I wouldn’t want to be in the city. LA is cool but you find a lot of douche bags there. I’d rather be surrounded by people in cowboy hats that spit tobacco.”

Sounds to me like Texas might be it for you, Eddie boy, but you’re always welcome in New York… 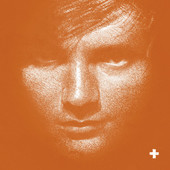 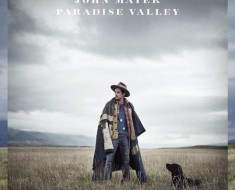 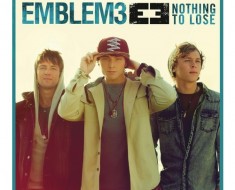 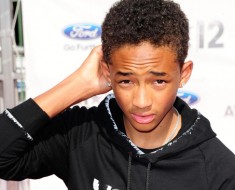 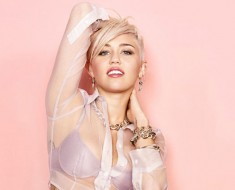