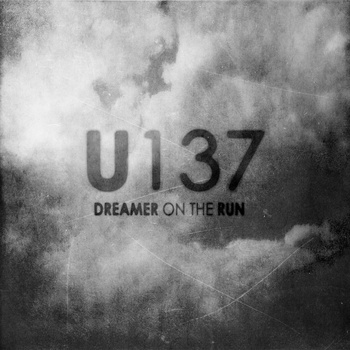 Looking for some dreamy new tunes? Look no further than the fantastic debut album “Dreamer On The Run” by Swedish post-rockers U137! Made up of two members of Moonlit Sailor, Adam Tornblad (guitar, bass, drums, piano, strings) and Oscar Gulbrandsen (guitar, bass, piano, strings), “Dreamer” proves that instrumental is always in, the album filled with unusual rhythms and ripe with unexpected complexity. Tornblad explains where the inspiration for such a personal album came from, saying:

“Oscar and I have been writing music since we were about twelve years old and we’re still inspired to make music every single day. What inspires us is the thought of making THE perfect song, a timeless masterpiece of sorts. Dreamer is about as personal as an album gets. We wrote the music while living together directly after we had both ended long-term relationships. We shared the same vision about the album…to make our listeners feel inspired. Our goal was to create music as euphoric as possible. The album title refers to those ‘dreamers’ among us who are ‘on the run’ from an ordinary, often boring, existence. We wanted to have an album cover that was clean, allowing the music to speak for itself. We named the band after the Soviet submarine which ran aground in Swedish waters during the Cold War”

If they were looking to inspire, they certainly hit the nail on the head! “Dreamer” provides a psychedelic escape to music lovers everywhere that will find themselves putting the album on repeat and constantly noticing something that they hadn’t with their last listen. “Dreamer On The Run” is out now on Deep Elm Records, and is available for download here. 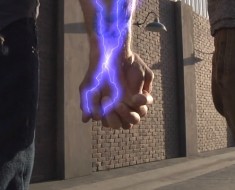 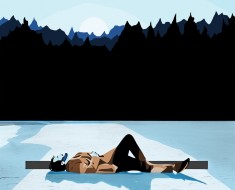 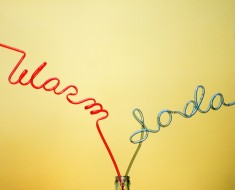