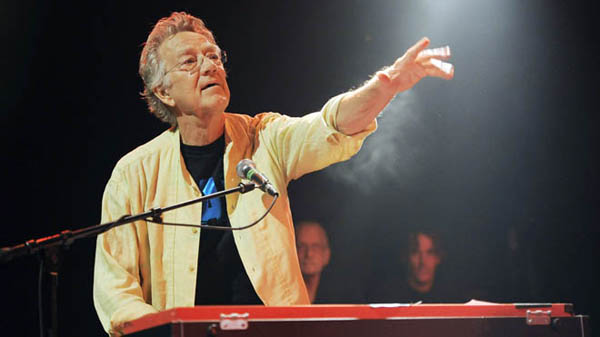 It is with complete devastation that I must report that Ray Manzarek, founding member and keyboardist for legendary rock band “The Doors,” has passed away at age 74.  In an official statement made by his publicist, Heidi Robinson-Fitzgerald, we are told that Manzarek died yesterday of bile duct cancer in Rosenheim, Germany surrounded by his family. John Densmore, fellow founding member of The Doors, released a heartbroken statement:

“There was no keyboard player on the planet more appropriate to support Jim Morrison’s words. Ray, I felt totally in sync with you musically. It was like we were of one mind, holding down the foundation for Robby and Jim to float on top of. I will miss my musical brother.”

Ray was responsible for some of the most recognizable tunes in rock history, with nearly everyone being able to identify the spidery organ part in the classic, “Light My Fire,” and the sleepy sounds on “Riders On The Storm.”  He will undoubtedly be remembered for not only his keyboard mastery, but his countless contributions to the music industry as a whole.  Rest in peace, Ray. 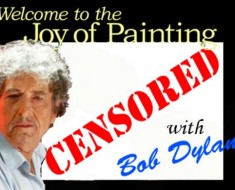