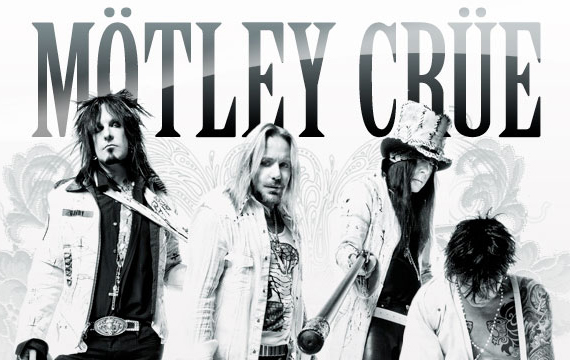 “It’s time, that’s really it. Do you want to go out on top rather than fading away? And that’s it. You know, I’ll continue to sing Motley with my solo band and put out solo records and stuff and (bassist) Nikki (Sixx)’s got his radio show and (drummer) Tommy (Lee) wants to be a deejay, and so we’ll see what happens.”

As for what’s next for the members of Crue? Neil continues:

“We’re going to put out some new music next year and then it’s our farewell tour – we’ll do the world one more time and then call it a day. Our farewell tour (will be like) 2014 or ’15. Tours last about two years. So to finish the world, you’ve got to do the US, Canada, Europe, Asia … it takes some time.”

While I’m still sad that the end of Motley Crue is indeed near, at least we all still have a little time left until they completely disband.  Either way, here’s to a fantastic future for the members of the band!