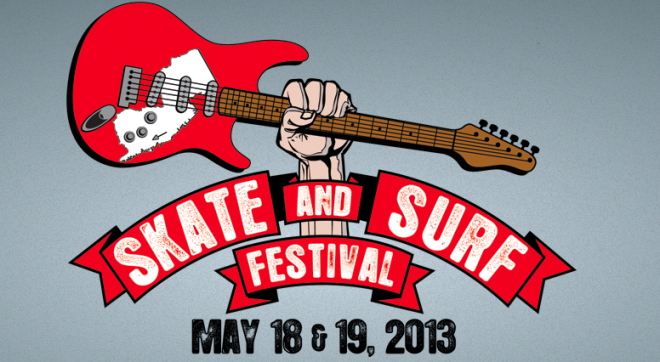 When the announcement of Skate and Surf’s return was made, everyone was thrilled.  We were promised band reunions, memorable sets, and a nostalgic experience that’d leave us with smiles on our faces.  Uh, yeah.  I went and none of that was true.

Where to begin?  The organization and execution of the event for both fans and artists were poor, to say the least.  To get in on Saturday, fans had to sit/stand through a multiple hour wait, just to be directed by confused parking attendants into newly created spots, as if they hadn’t known how many people would be coming.  When we finally actually found the entrance to the festival itself, we had to run to see the first band on our list (at 6pm).  The problem was, the smaller stages were not labeled, with the exception of tiny stand-up boards next to the sound tents in the back.  The setup of the four smaller stages was also, basically, a giant clusterf**k.  They were all directly next to each other, with hardly any separation between the bands, who were simultaneously playing.  There was plenty of space in the area, so I don’t know who approved that blueprint.  I mean, it’s not like band merch was taking up space, considering most of the bands opted out of bringing any (it quickly got out that there was a 30% merch cut).

The main “iPlay America” stage (with lights held up by cranes) wasn’t much of an improvement.  It was easy to find because its sound was overlapping the sound at the smaller stages, but when I did arrive there, the bands on my list were not on during their set times.  I eventually realized that the stage was running a FULL HOUR behind.  I checked my festival app to see no updates, heard no announcements in between performances, and saw no signs.  So, yeah, missed a band I had on my list.

A nice thing about the festival was that since it was at Six Flags, we were allowed to leave the area to go on rides.  I mean, the whole move to Six Flags was a terrible idea overall, but I’m looking on the bright side here.  I returned to the festival area around 9:05 pm, where a giant group of attendees were standing around outside the entrance looking disgruntled.  Annoyed security guards came to point out the small print of the one little sign that no one would be allowed back into the festival after 9pm, causing fans to miss the headliner if they had been in the park, which we had been encouraged to do.  Well, that didn’t go over too well, and we were eventually let back in, never given a reason for the initial restriction.  Didn’t think that one through too well.

The bands, as I said before, didn’t have it so great either.  Almost every band that I saw had their set cut short by at least one song, which resulted in a bunch of awkward exits.  The bands that I did get to see on my list were great while they lasted.  Notable performances include those from Glassjaw, Balance and Composure, Saves the Day, Bayside, and Fall Out Boy.  One band I was excited to see but  missed because of messed up set times was Daylight, who my friend told me expressed their grievances on stage. At least I could see the tweets:

Well that was some shit.

You said it.  It also rained the entire weekend, but I’ll blame that on no one but Mother Nature.  Certainly didn’t help the morale, though.  And while I’m on personal complaints, let me just say that being stuck next to people who had only “heard of” the bands I was trying to see on the main stage but were staying up front just to see the headliners made me feel like, well…

I’ve read some rumors about last minute troubles with the law and such, but with no official announcements, I’m pushing all of that aside.  I’ve been to multiple fantastic festivals (Bamboozles) in the past seven years run by the same creators, and looking back on the experiences, I have no idea how it all went downhill so quickly.  I didn’t mean to bitch and moan so much but…wait, yeah I did.  Can someone please get me to Riot Fest to make up for all of this? 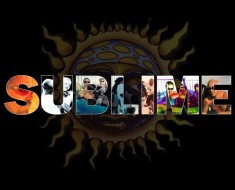 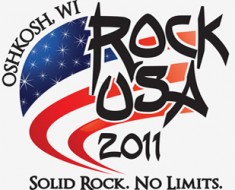