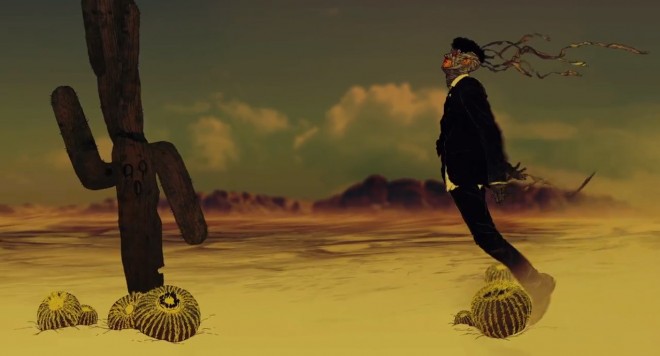 Watch the bloody, dark animated clip for the new Queens Of The Stone Age track “I Appear Missing.” According to Matador, the video is “a trailer scored by three minutes of the never-before-heard “I Appear Missing.” The album version is 6 minutes long. The video features creepy, bloody artwork from Boneface, who also did the cover art for …Like Clockwork. Be ready to take a trip through the desert.

…Like Clockwork is set to be released via Matador Records on June 4th. 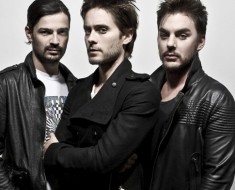 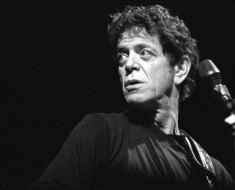