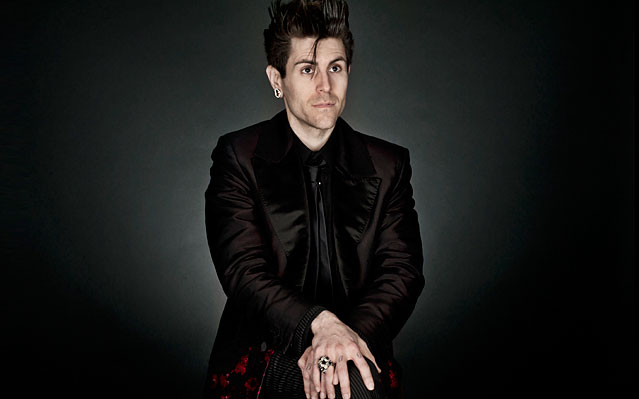 Score Massi is about to turn 18 years old. A pop-culture obsessed, pseudo- vegetarian, atheist, pyromaniac, trapped within a rural northern Californian town, he longs for escape to a city life of fame and fortune. He knows that he deserves nothing less. But when the underground parties that Score hosts start to spiral out of control his fame comes early. As does his collapse.

Sounds dark, different, and certainly worth a read-through.  You can pre-order POP KIDS for twenty bucks right here, right now.

Excited?  We hope it lives up to our expectations, because POP KIDS is the first book in a planned trilogy.  Check out a video trailer for the novel below!