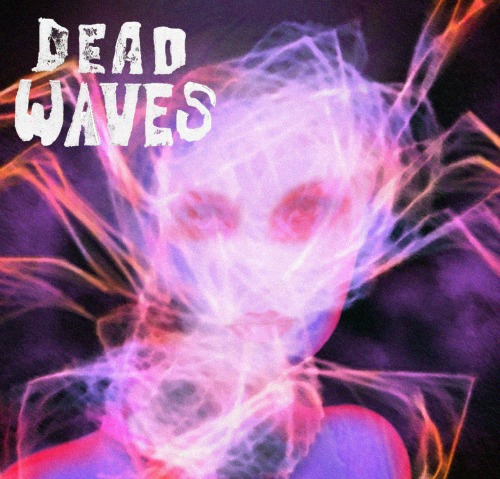 Queens, New York hard grunge three-piece Dead Waves is back to melt faces with their new single, “Oracles of the Grave!” Produced by Steve Albini (Nirvana’s In Utero), “Oracles of the Grave” is the first we’ve heard from Dead Waves since their stellar 2013 EP, “Take Me Away,” and sees the bands already heavy sound get impossibly darker. Recorded in Albini’s Electrical Audio Studio in Chicago, Dead Waves begin the track with steady, unrelenting guitars before blasting into a chorus of head-banging worthy percussion. Vocalist Teddy Panopolous gives the track all he’s got, treating listeners to his distinctive signature wail that would make Kurt Cobain roll over in his grave. Top this all off with a killer guitar solo mid-track, and you have yourself a surefire hit for the ages. You can listen to the track here, and be sure to give Dead Waves a “like” on Facebook here.