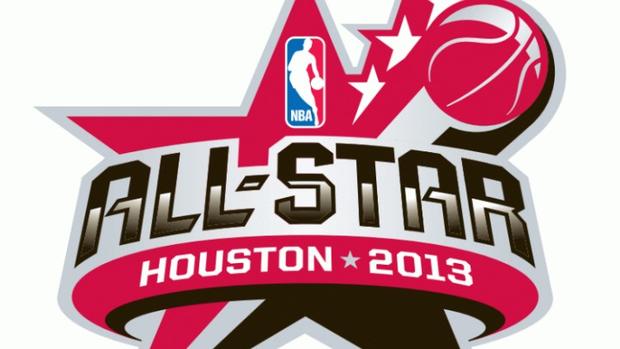 NBA’s 62nd All-Star Weekend is living up to its name for 2013 with A-list players and performers announced to take the court and the stage.  Common, Trey Songz, and Ne-Yo will all be putting their best layups forward on February 15th for the game along with the other all-stars, an impressive group including actors, comedians, and Olympians.  The game will air on ESPN at 7:00 pm ET.

The players may be preparing to embarrass themselves for our enjoyment, but the performers have the 16th and 17th to remind us what their true talents are.  Alicia Keys, Fall Out Boy, Phillip Phillips, Ellie Goulding, and John Legend are all announced to provide the musical entertainment for the weekend.

I am practically dribbling over this lineup.