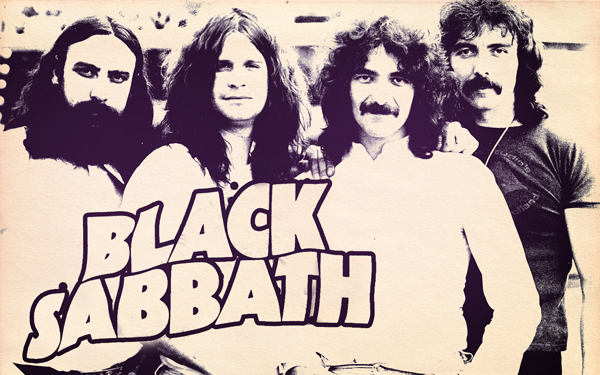 Heavy metal Gods, Black Sabbath, made rock fans dreams come true earlier this year when they announced that they were FINALLY releasing a reunion album featuring the bands original lineup of Geezer Butler, Toni Iommi, and the Price of Darkness himself, Ozzy Osbourne, after an over 30 year hiatus. Now Geezer Butler has opened up to “That Metal Show’s” Eddie Trunk, saying,

“We’re finished recording it. Toni Iommi’s back in England putting down a couple of solos. Then we start mixing it in Febuary, and it’ll be out in June. The provisional title is ’13,’ unless we come up with something more constructive.”

The album is the group’s first studio project since 1978’s “Never Say Die,” and is plans to be promoted through touring in New Zealand, Australia, and Japan. Make sure to check out the video below, where Geezer Butler talks more in depth about Sabbath’s songwriting process and the possibility of more tours!