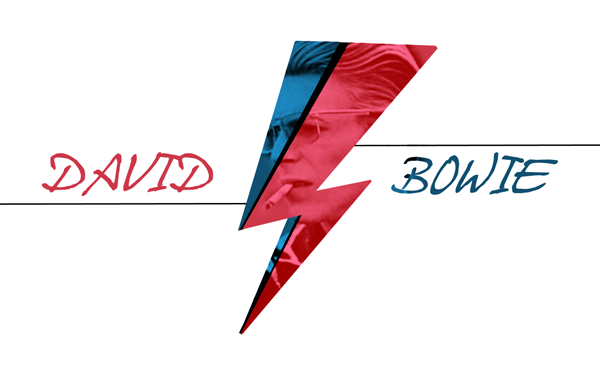 buy soma from mexico online David Bowie’s new album may be titled “The Next Day,” but DON’T put this off!  Bowie has just released a stream of his new album via iTunes today for free, and according to the glam rock icon’s official Facebook page, will be available until the album’s official release on March 12th.  You can check out the stream here, and let us know your opinion!  Do you think “The Next Day” lived up to the hype, or has King Bowie lost his touch? 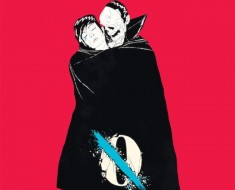 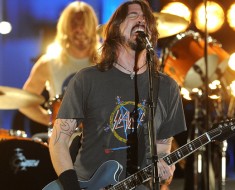 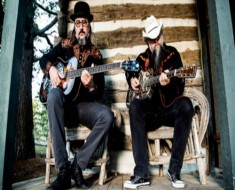