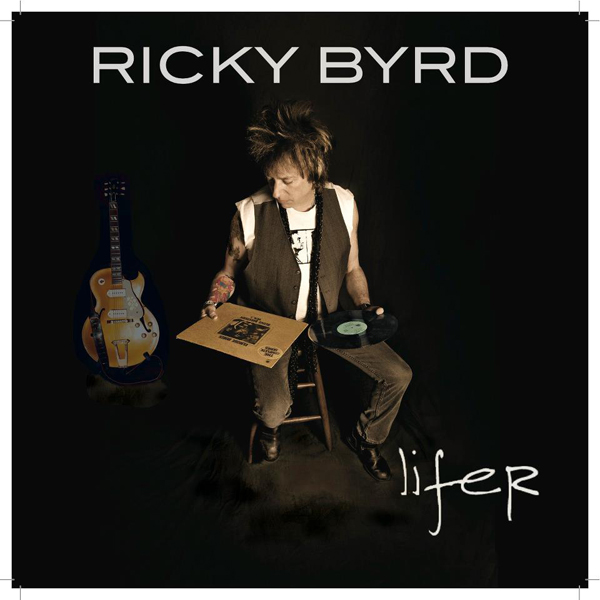 Former Joan Jett & the Blackhearts guitarist Ricky Byrd has just announced that he will release his debut solo album, “Lifer,” on February 5th, 2013! The album is co-produced by Byrd and Bob Stander and was recorded in both New York City and Nashville. It is executively produced by five-time Grammy winner Ray Kennedy, and features Byrd’s distinctive specialty of classic hooks and jagged riffs that helped make Joan Jett & the Blackheart’s hit, “I Love Rock & Roll,” shoot to #1 in the 80’s. When asked about the main goal of “Lifer,” Byrd explained:

“My main goal with this record was to try and craft the songs with the same heart and soul that filled the music I listened to as a kid in my parents Bronx apartment — the music that even at that young age, made the hair go up on my arms.”

I have no doubt Ricky will succeed in his mission, and can’t wait to hear the new album!  And just in case you weren’t eager enough to hear the hits already, you can check out the tracklist below! 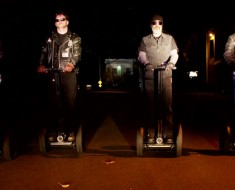