Home
News
Rock
Is Coachella Getting “Stoned” for 2013?
Prev Article Next Article 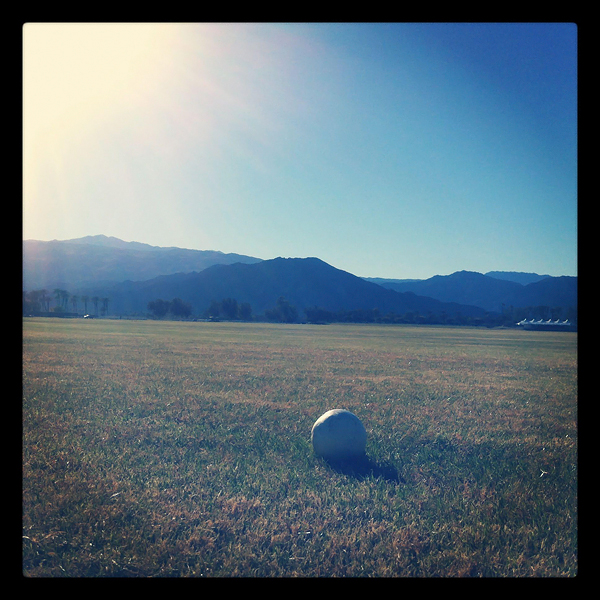 Put down the bong, finish up your Taco Bell, and listen up: it’s not what you think.  Coachella organizers (being the teases that they are) seemingly confirmed the rumors today that The Rolling Stones would be headlining the legendary music festival this year by posting a photo of a large stone in the middle of the festival’s location on its official Facebook page.  If this does turn out to be what everyone thinks it is, this would be the Stone’s first US festival gig since Altamont in 1969, and likely the first of many 2013 concerts.  Coming from someone who hasn’t “got no satisfaction” from the Stone’s in a while, a 2013 tour kicked off by Coachella would be just what I needed.  Here’s to hoping!