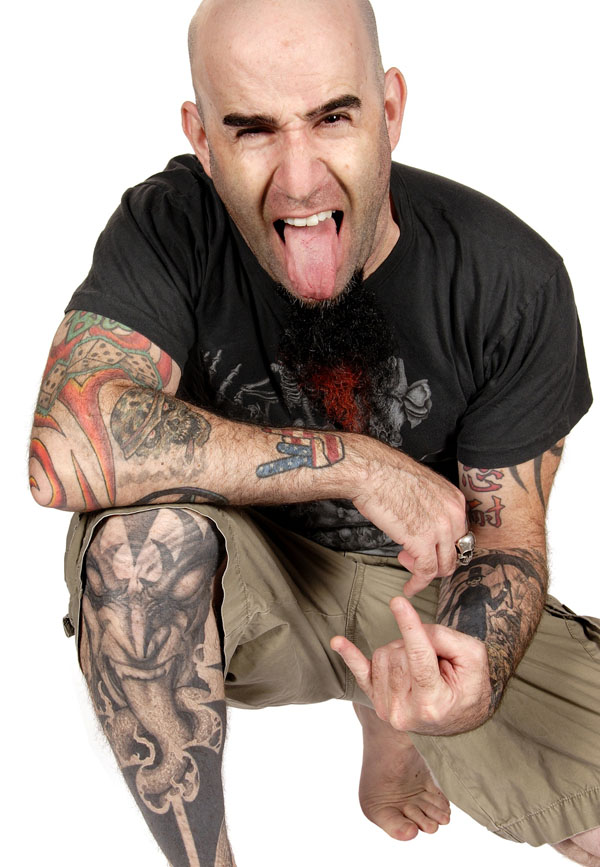 Doctor shopping for Soma prescription After a successful show in 2012, Anthrax guitarist Scott Ian is following in the footsteps of fellow thrash metal icon Henry Rollins and planning to embark on a spoken word tour in 2013.  So far 16 UK dates during May and June have been planned, and the bearded one could not be more excited about it.  He explains, “It’s something that I always wanted to do and I finally had the opportunity this year.”

http://www.bigleaguekickball.com/about/ Buy Soma No Prior Script Overnight While many would go into a near-panic even thinking about speaking in front of so many people, Ian has no qualms about it, saying, “Y’know, it’s weird, I know a lot of people are terrified, but I don’t find public speaking terrifying for some crazy reason.  Maybe there is something wrong with me!”

accepted cod soma We don’t think anything is wrong with you at all, Scott, and can’t wait to see you in action! 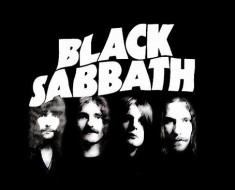