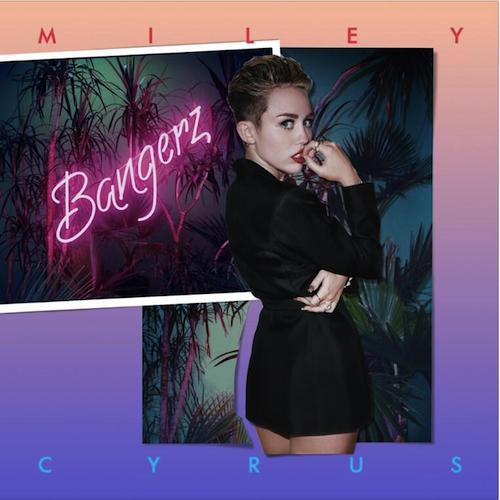 Miley Cyrus has finally graced us with her newest album, appropriately titled: “Bangerz.” The most recent Queen of Cray’s album shows an even divide between “old enough to know better, but too young to care,” with both mature ballads and danceable club tracks.

Literally everyone who listens to this album.

Normally, it’s refreshing to see an artist embrace different styles, genres, and tempos, Miley unfortunately comes off as a bit confused rather than sophisticated. While it is completely expected for people to go through tumultuous times, there should of been a bit more thought put into just what tracks were chosen for the album. With the amount of people employed to handle every little aspect of Miley’s career, it should have been a given that songs titled “Adore You” and “FU” should not be on the same album.

This is not to say that “Bangerz” doesn’t have it’s strong spots. We’re treated to a look into Miley’s private emotions in the electro-ballad, “Someone Else,” as she croons, “If you’re looking for pretty, you better look somewhere else.” Cyrus doesn’t stay soft for long with the dubstep-inspired “Do My Thang” is…actually surprisingly good, despite the “trying too hard” title.  Lastly, the album’s title track, “SMS (Bangerz,)” is a brilliantly sassy collaboration with Britney Spears, and even has the balls to rap: “They ask me how I keep a man / I keep a battery pack.” SHWING! 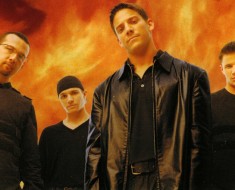 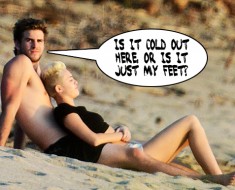 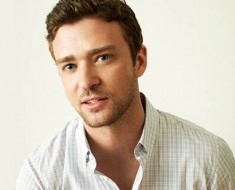 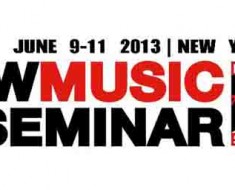