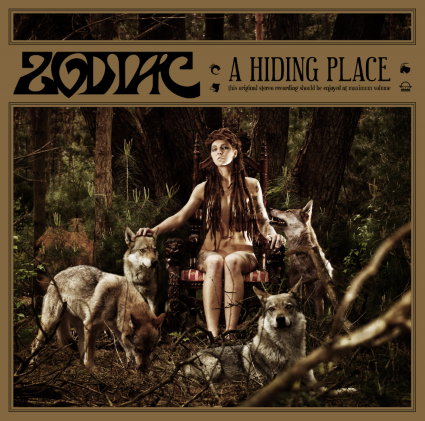 My fellow classic rock lovers…today is our lucky day. German rockers Zodiac have just released their sophomore album, “A Hiding Place,” (via Prosthetic Records,) and it’s a blast to the past! Rooted in blues rock,  Zodiac channels a modern-day mixture of Eddie Vedder’s vocals, Hendrix-inspired riffs, and roaring percussion to create a sound that has rarely been heard since the early 70’s. The production on this record is especially good:

“In producer Martin Meinschafer (Henrik Freischlader, Donots) the band found a veteran of the genre, who after the debut also imbued the second album, ‘A Hiding Place’ with a warm and clear sound. Having partly been recorded live in the studio, ‘A Hiding Place,’ successfully brings together modern technology and the sound of the 70s.”

Particularly noteworthy tracks are “Moonshine,” which sounds like a perfect combination of ZZ Top and Alice In Chains, along with “I Wanna Know Part 1,” which is reminiscent of both Alice Cooper and Black Sabbath. Overall, “A Hiding Place” is a diamond in the rough and should absolutely be heard by both old and new music lovers alike. Rock on, Zodiac! 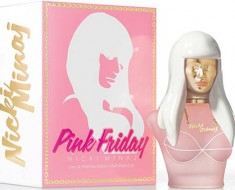 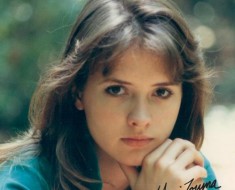 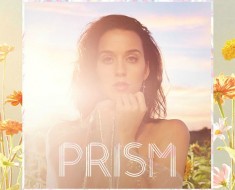