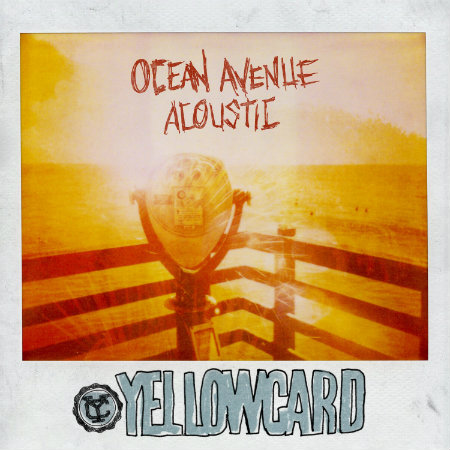 http://www.bigleaguekickball.com/category/press/ cheap watson soma online Ten years ago, Yellowcard released their 2003 classic album, Ocean Avenue. Now, in 2013, they’re releasing  Ocean Avenue Acoustic, which is exactly what you think it is; a straight-up acoustic version of the pop-punk record. Ocean Avenue Acoustic transitions well from electro to acoustic, and I wouldn’t be surprised for younger listeners to lump the songs in with the sound of newer rock bands on today’s scene. But for us, the aged and seasoned Yellowcard fans who would flock to see the Warped Tour veterans, this album is impressive in its grace and maturity, while still keeping the energy and tone of the original. Opening track “Way Away” pulls the listener right into the nostalgia-fueled album and delivers Yellowcard’s intentions for the album right off the bat. Old favorites such as “Ocean Avenue” and “Breathing” show little modifications, which is good to hear, as any slight change to the original tracks would have probably ruined their appeal completely.

Ocean Avenue Acoustic reanimates Yellowcard’s greatest album while still managing be be fresh in this celebratory album of their career. The album will be released on August 13th, 2013. 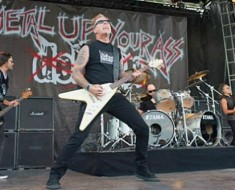 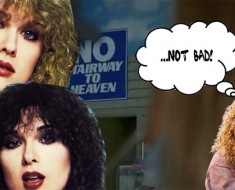 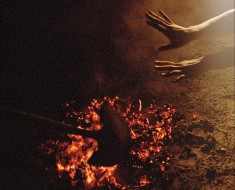 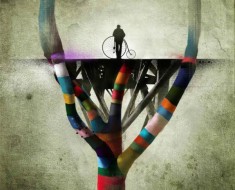