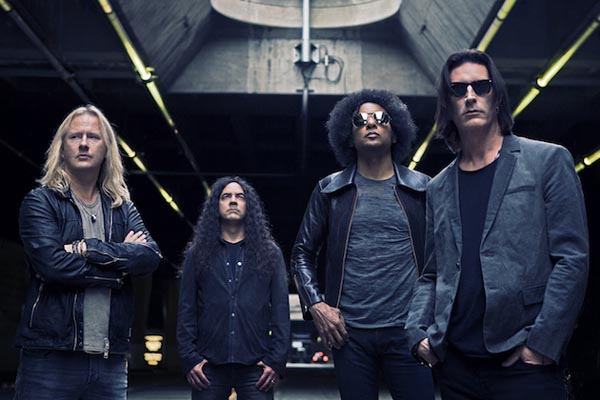 can you buy soma cash on delivery Bold move, AIC, bold move.  Heroes to angst-ridden art kids everywhere, Alice In Chains have released the music video for their new single “Hollow,” off their upcoming album and directed by Roboshobo.  In a video that can only be described as a mashup of “The Fly,” “Xenon: Girl of the 21st Century,” and a messy divorce, AIC explore the angstier side of space travel.  In a day-by-day telling of more than a year in a space station, the video shows the star’s slow decent into madness and eventual complete destruction by his own hands.  Basically, it’s season 6 of “The Big Bang Theory” gone bad.  While many a musician could simply not pull this plot off, Alice In Chains manages to defy the norm and make an intense, thought-provoking mini-film that is sure to get the ball rolling for another successful album.  Make sure to check out the video, below, and let us know what you think!  Was this a hit or miss?

Soma shipped with no prescription 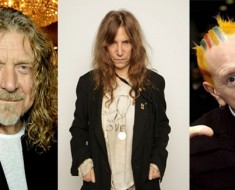