The duo shared producing for the hit album that makes up Bakersfield. Bakersfield was written and done with in two days with in Gills personal Studio. I wish i had a studio in my house, oh well. The album is worth a listen to and is sure a magnificent tribute to the legend of the Bakersfield. 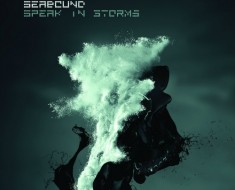 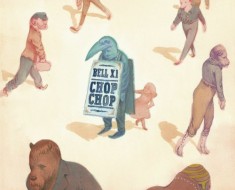 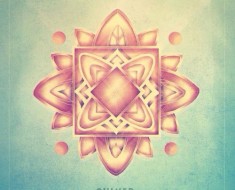